Numerous artworks in the collection were produced before 1945 and their whereabouts during the time between 1933 and 1945 is uncertain. Because it cannot be ruled out that these works were confiscated from their owners who were persecuted during the Nazi period and therefore have to be restituted, we have been systematically investigating the provenance of the museum’s holdings since April 2016. In the case of Wilhelm Hack’s collection, this concerns some of the medieval artworks he acquired during the 1930s as well as the collection of modern art assembled since the 1940s. Hack lived in Cologne since 1935, where he had numerous contacts to artists and art dealers. Research on the provenances of the works in his collection is accordingly also a contribution to the history of the German art trade during and after the Second World War. This is also true for the works from the municipal art collection, where special focus is being placed on the acquisitions of modern art made in the 1950s and early 1960s.

The research project is being carried out by Facts & Files. Historisches Forschungsinstitut Berlin. It is being generously supported by the Stiftung Deutsches Zentrum Kulturgutverluste, Magdeburg.

The artworks suspected of loss due to persecution are listed here. Through clicking on the respective links you get forwarded to the Lost Art database. 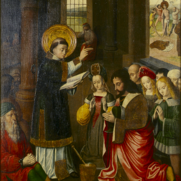 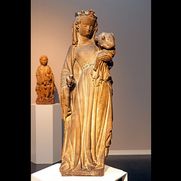 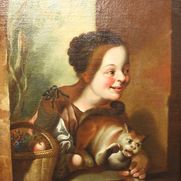 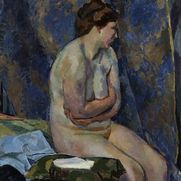 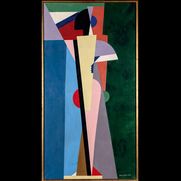 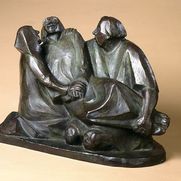