Since its origins in the 19th century, photography has veered between two extremes. Its cogency as regards the truthfulness of the depicted is considered unshakable while photographic compositions can also be constructed, just like paintings and drawings. Miriam Böhm’s photographs play with this ambivalence. By photographing objects and then rearranging the ensuing pictures, which she then photographs again, the artist creates a Mise en abyme, a picture within the picture structure that directs the viewer’s attention to the underlying circumstances of each and every photograph as well as to our expectations concerning the truthfulness of photographic images. 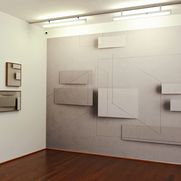 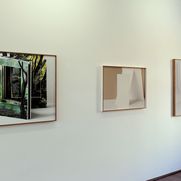 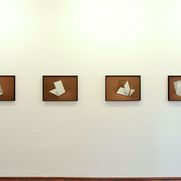