A type of narrator already existed in Ancient Rome whose credibility was been seriously compromised and is consequently known in literary theory as an “unreliable narrator.” If the believability of the narrator is undermined, new sides of the related are not only revealed but also the structures of the narrative itself. Unreliable narrating is so widespread in modernism and post-modern that firm points of reference, causal relationships and linear processes have been completely abandoned. The narrative world in the case of authors such as Alain Robbe-Grillet and Samuel Beckett is thus characterised by repetition and incoherence instead of unity and stability. Intense dealings with the structure of language and history took place simultaneously in the visual arts. With a view to the museum’s own collection of long-playing records and artists’ book, the “Kabinettstück” exhibition explores the question whether one can indeed also speak of reliable narrating. The show encompasses works by such artists as Jan Dibbets, Ferdinand Kriwet, Mieko Shiomi and Andy Warhol. 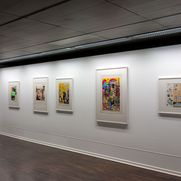 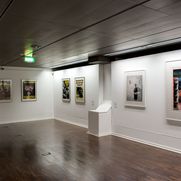 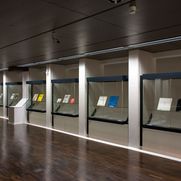