In 1930, the Dutch artist Theo van Doesburg established art concrèt, according to which the composition of a work is to be developed based on objective geometrical principles. Although Van Doesburg already died a year later in 1931, his approach is still employed by numerous present-day artists. The Zurich school of concrete artists formed in Switzerland included Max Bill, Verena Loewensberg, Richard P. Lohse and Camille Graeser. Vera Molnar and Aurélie Nemours were among the major advocates of Concrete Art in France. The collection of the Wilhelm-Hack-Museum also possesses works by numerous Concrete artists active in Germany, for example Horst Bartnig, Hartmut Boehm, Peter Staechelin and Ludwig Wilding. 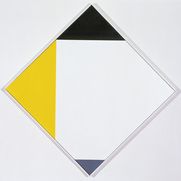 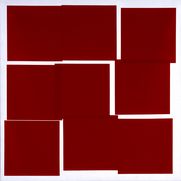